The new adidas adiFOM Q is revealed in detail through its official photos, before its drop later this

Crocs has to be careful. In a few months the brand specializing in plastic clogs has been joined by a

host of competitors including Jordan Brand, Converse or adidas. If adidas was already well established

in the discussion via its YEEZY Foam Runner, the brand is positioning itself with a new internal silhouette:

For many, this silhouette is the silhouette of the consummate breakup between adidas and Kanye West. Indeed,

that its neo clog is inspired by the adidas Quake of 2023. An internal guerrilla war without real importance

here, since finally with the adiFOM Q and the Foam Runner, adidas has two strong weapons in this new segment.

To be more precise, if the Foam Runner has made a name for itself for its shape and comfort, this one

offers an experience around a simple exoskeleton when the second one incorporates a woven / Neoprene sock,

which is not an option, for comfort, durability and hygiene. For the brand with three stripes, the arrival

of the adiFOM Q sounds like a liberation after months of searching for an attention-grabbing silhouette.

This new silhouette will come in two initial colorways: a Black / Orange and a Sail / Orange.

The adidas adiFOM Q, in its two colorways, will be available later this year on the adidas store and at

selected retailers of the brand. 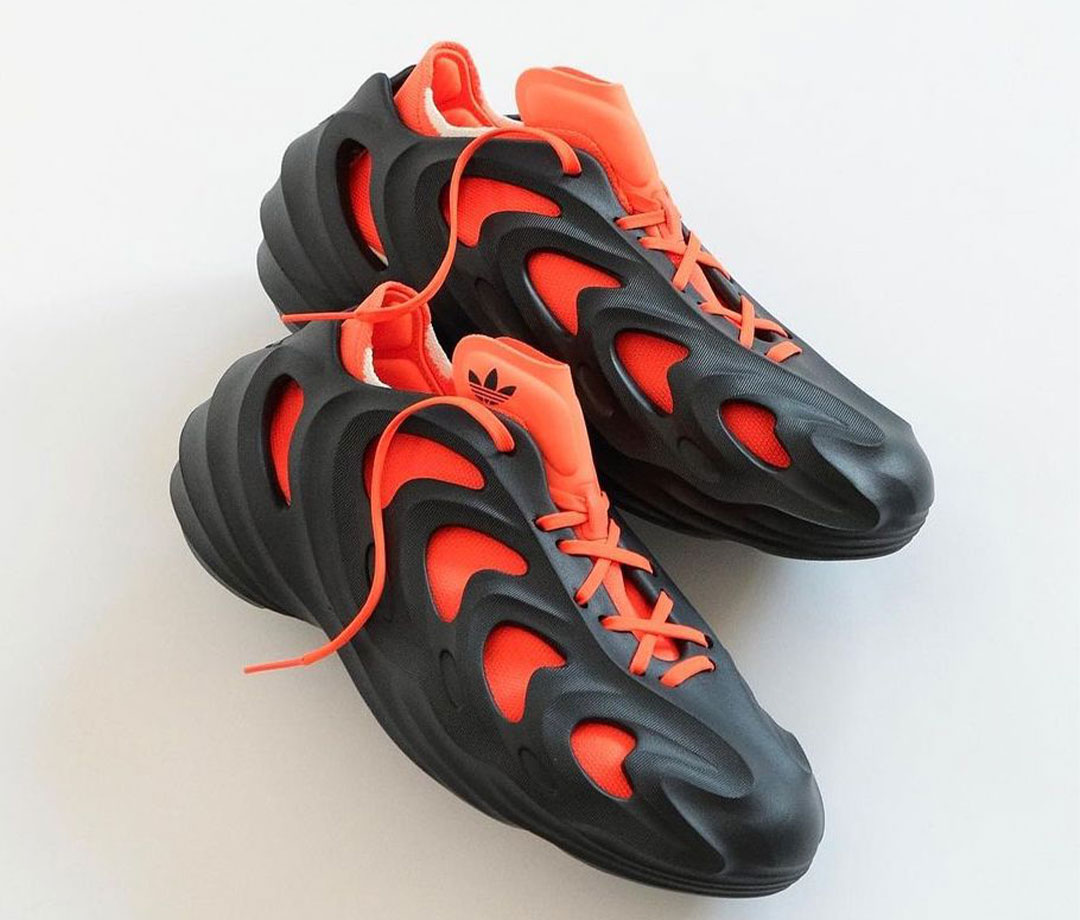 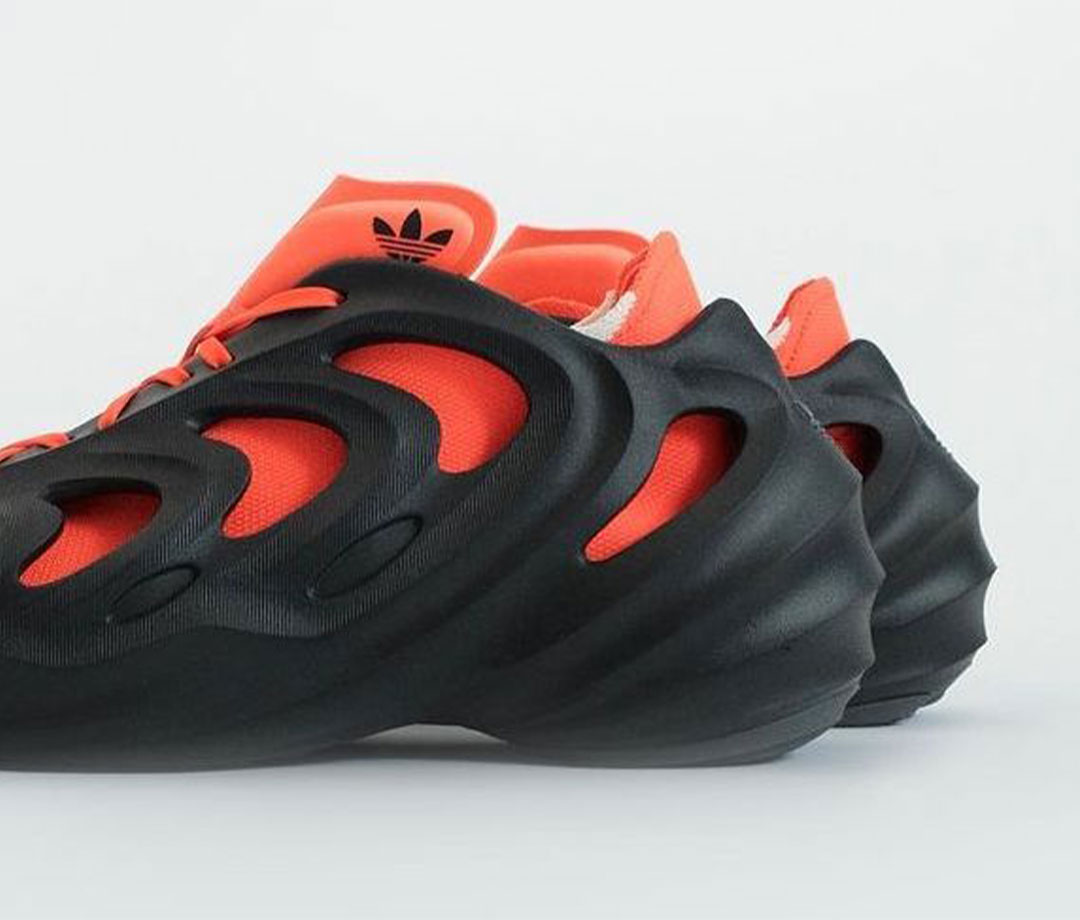 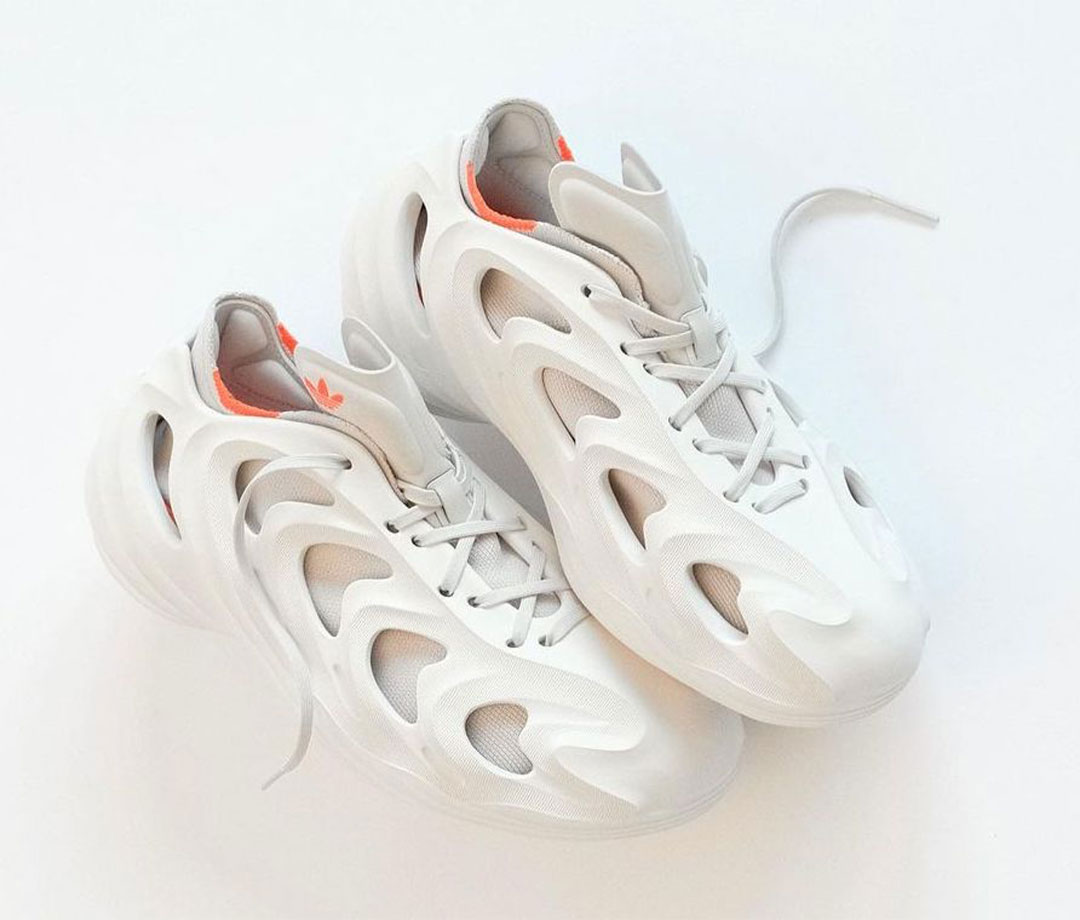 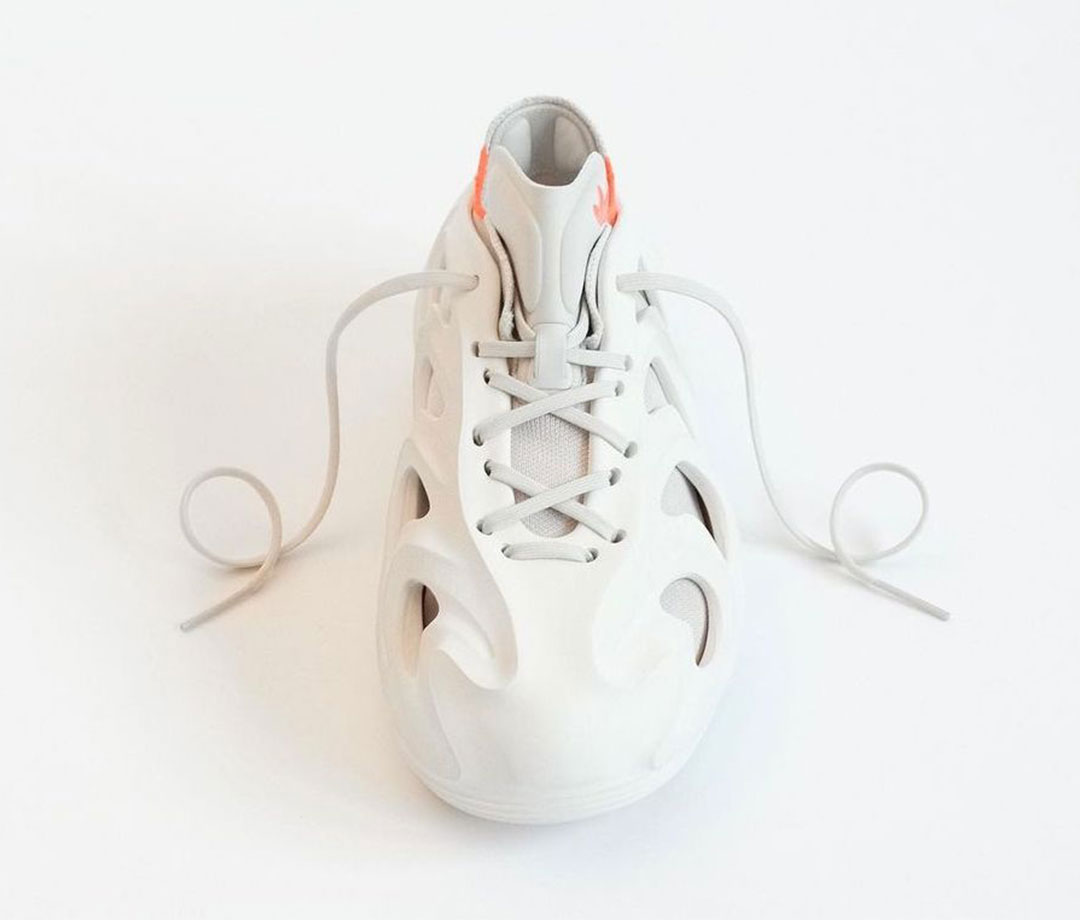 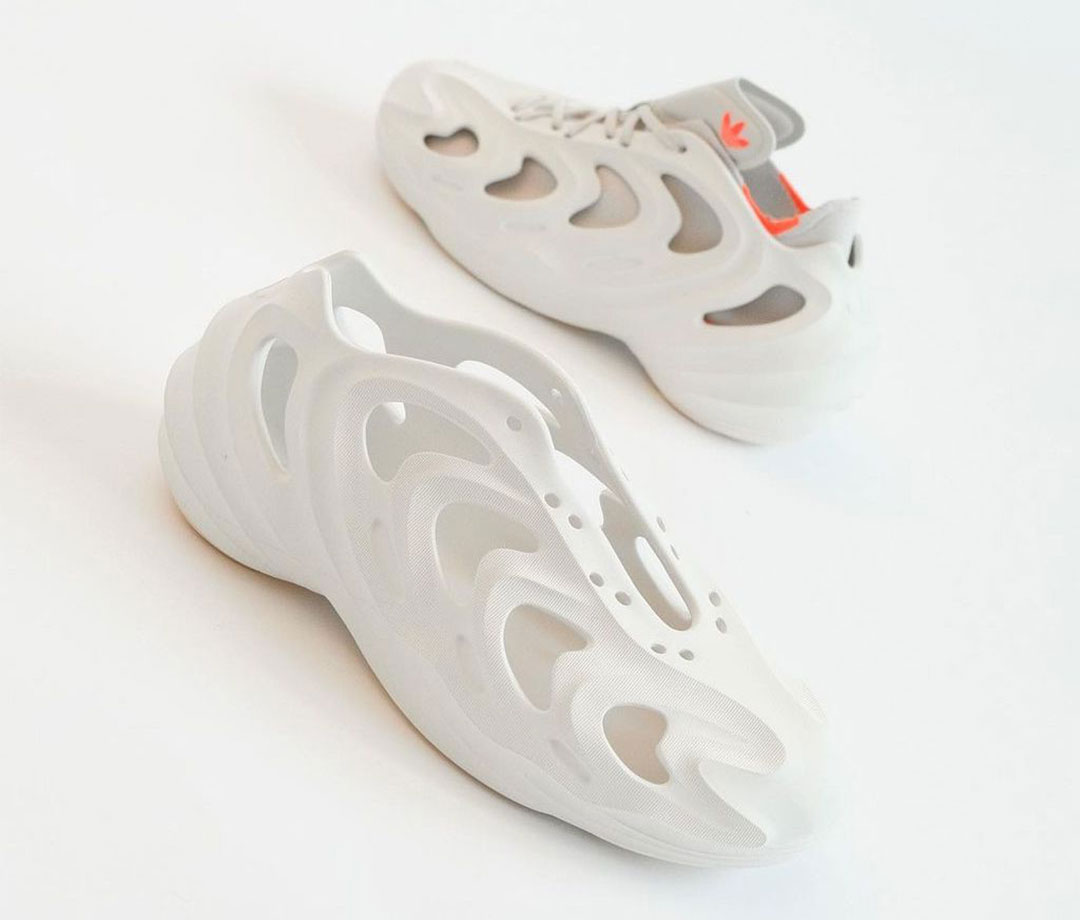 The ASICS Gel-Kayano 18 will make its comeback

Sorry. No data so far.